Traditional herbal extraction uses an alcohol derivative to “pull” the herbs into solution, so many herbal tinctures can be problematic for anyone with an alcohol sensitivity. But The Herbal Answer made a unique discovery using the exact herbal ratios: Using the aloe as the only extracting agent (NO alcohol or heat involved), the herbs were literally incorporated into to the aloe. The resulting fusion of aloe and herbs is now able to function as a healing food in the body.

Research has shown that the aloe-polysaccharides in AloeForce are accompanied by essential fatty acids, enzymes and plant sterols. The herbs incorporated in the formula are adaptogenic herbs that help tone and fortify all body systems, as well as offering alkalizing and oxygenating abilities. 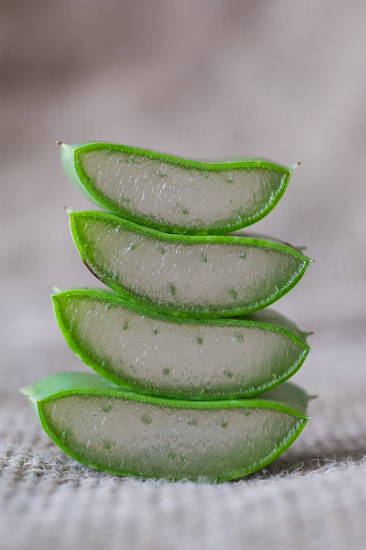 Swedish Bitters were created in the mid 16th century by a Swiss physician in order to help his patients with digestive issues. More recently, the World Health Organization reported that a study conducted in Ghana in 2008 found that the formula was successfully used to treat ulcers. The results of the study also indicated that the Swedish bitters had a healing affect against 13 out of 13 damaging micro-organisms including staph, strep and candida.

Swedish bitters contains 11 herbs, which when combined, do have a somewhat bitter taste. But the health benefits of the tonic have been found by countless people to out weigh the not-so-pleasant taste.

To make a Swedish Bitter tonic (and improve the taste):

Add 1 to 3 teaspoons to a cup of herbal tea or water and stir. 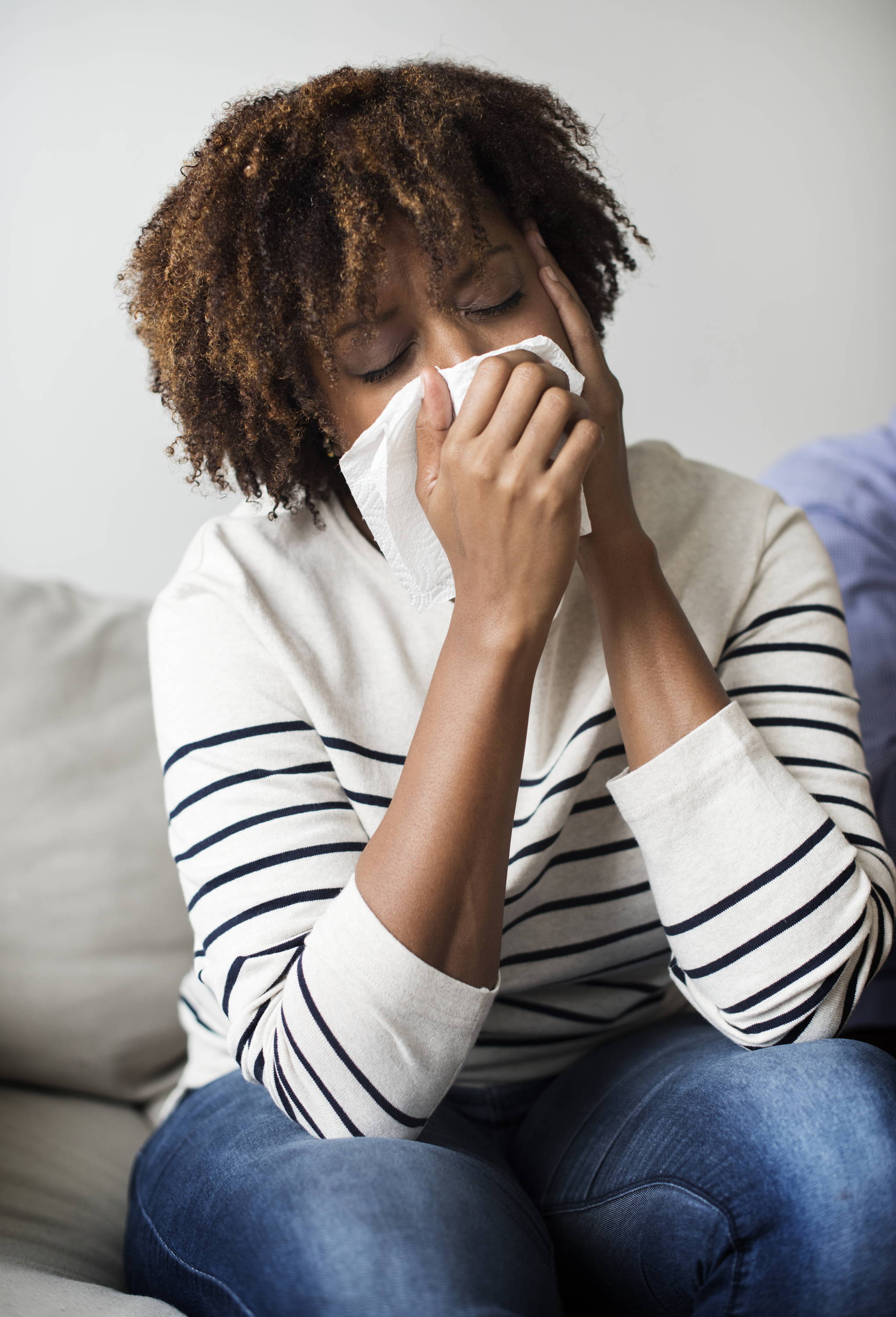 According to "The Family Herbal: A Guide to Natural Health Care," Swedish bitters can be applied directly insect bites to help sooth and disinfect the affected area. It also suggests using a compress made with Swedish bitters to relieve the discomfort. Either approach should be done as soon after the bite as possible for the best results.

Swedish bitters have been used as a gargle to help relieve stubborn throat infections and minimize hoarseness. The formula may also be added to a cup of herbal tea to drink 30 minutes before or after a meal.

Swedish bitters can be used as a mouthwash to help relieve tongue blisters and sooth toothaches.

According to author Jeanine Pollak in "Healing Tonics," Swedish bitters have been found to stimulate the enzymes and fluids the body needs to digest food quickly and efficiently. Mark Hyman and Mark Liponis, in "Ultraprevention: The 6-Week Plan That Will Make You Healthy for Life," suggest using Swedish bitters as a supplement before each meal to aid digestive concerns.

Pollak also notes that bitters can help the body absorb more nutrients from food. According to "Llewellyn's Herbal Almanac," bitters signals secretion of the hormone gastrin by the stomach which controls the production of stomach acid. Nutrient absorption is dependent upon stomach acid, especially with carbohydrates and proteins. Contrary to popular belief, too little stomach acid is a common cause of acid reflux (GERD).

Swedish bitters are also reported to support production of bile, a substance which helps the liver rid the body of waste and supports the transport of digested food through the small intestine. Bile has a lubricating effect, so deficiency contributes the drying out of intestinal linings which can make bowel movements problematic.

Megan is our product curator and store visionary. Personally vetting every product that comes through the door, she evaluates thousands of items each month with a focus on quality ingredients and value. Well-schooled in the supplements department and the editor of our in-store newsletters, she still insists her main job is raising three daughters! (Wichita, Kansas)

2019 marks Jae’s 20th year working as a Holistic Nutritionist and Supplement Specialist in the Health Food industry. This environment has afforded the opportunity to discuss health issues and solutions with thousands of customers and clients. Along the way, she has acquired multiple certifications including biogenealogy, environmental biology, holistic nutrition and various healing modalities. She is currently studying to complete a Ph.D in Holistic Nutrition.

All Eureka Market Education Guides are intended for educational purposes only. The guides are NOT intended to substitute for professional medical consultation and as such, do not diagnose, prescribe or offer personal medical advice. Always consult with your health care professional before taking supplements with prescription medications.

The Critical Link Between Healthy Thyroid Function and Iodine

Continental US under 9 lbs

Write to us for assistance or questions